In most cases, the inspection of a system consists of multiple measurements carried out at different inspection points.

IZYTRONIQ enables the acquisition of electrical systems via tree structure as well as a component-oriented assignment of test results via push/print communication via Bluetooth or USB. Alternatively, the complex tree structure can be transferred bidirectionally to the test instrument. The dynamic log generation with the possibility of photo documentation supports you in generating time-saving and efficient reports.

Testing and documentation of: 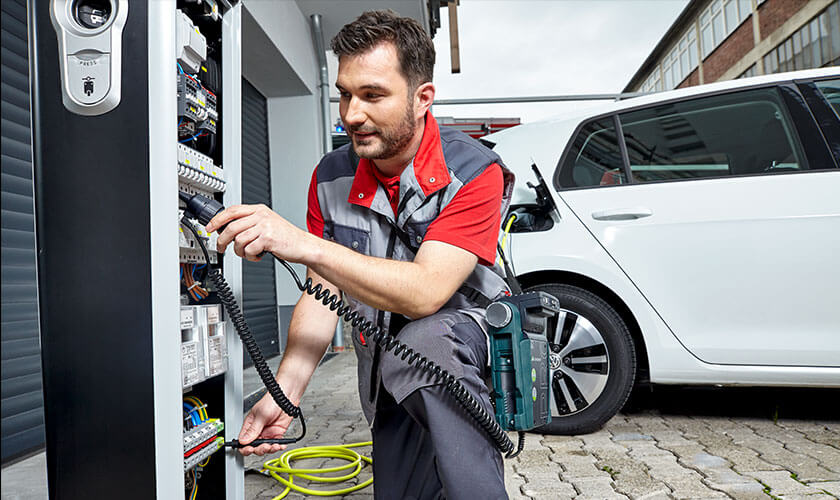 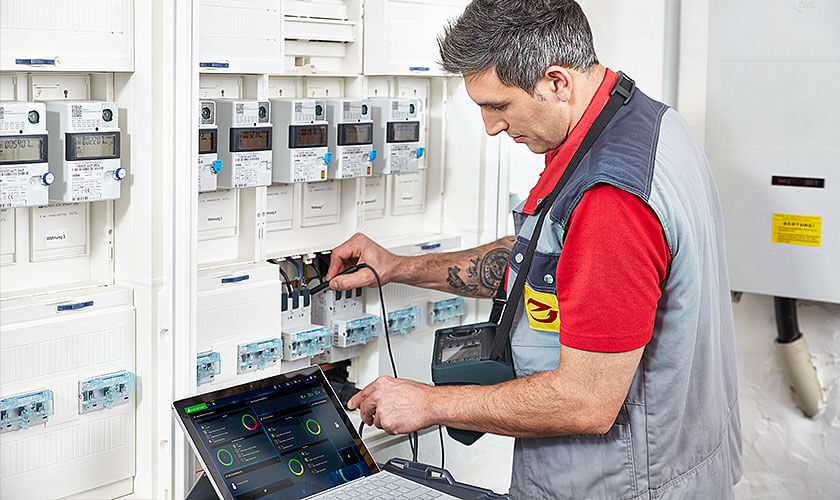